The Eddy Current Separator (ECS) is an advanced metal sorting unit that is capable of separating non-ferrous metals such as aluminium,copper,brass,alloy from dry recyclables. JONO eddy current separator can produce higher purity and increased yield of better separation of aluminum cans from PET plastic beverage containers.Nowadays it became the most economical beverage bottle sorting and recycling equipment.

The principle of eddy current separator is to separate conductor from non-conductor by using the transformed magnetic field of conductor to produce force.

The principle of the eddy current separator is to use the magnetic field of the electric conductor transform to produce the force and to separate the conductor from the non-conductor. Magnetic roller is installed on the high-speed belt discharging end, with high speed rotary motion during operation, the material in the high-speed belt were uniformly distributed in the surface of the belt, when the metal into the magnetic roller magnetic field, by cutting the magnetic induction line to generate force ,kick the non-ferrous metal into specific area. Remaining materials will fall into the other area.

The eddy current separate can sort out non-ferrous metals such as cans, pull rings, copper and other plastic, fabric, wood bamboo, masonry and so on, which can reduce the generation of dioxin and re-use high-value recyclable resources.

Maybe you're looking for these products 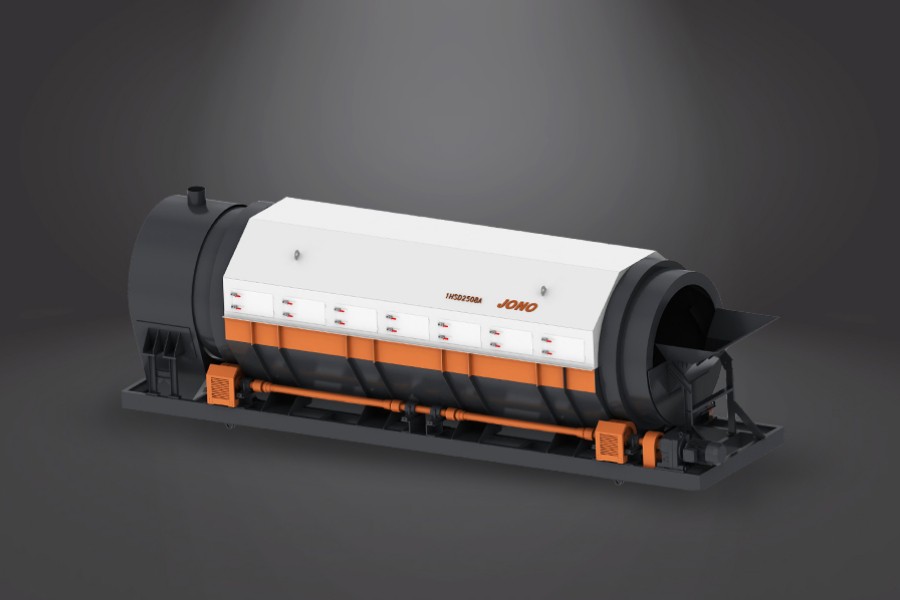 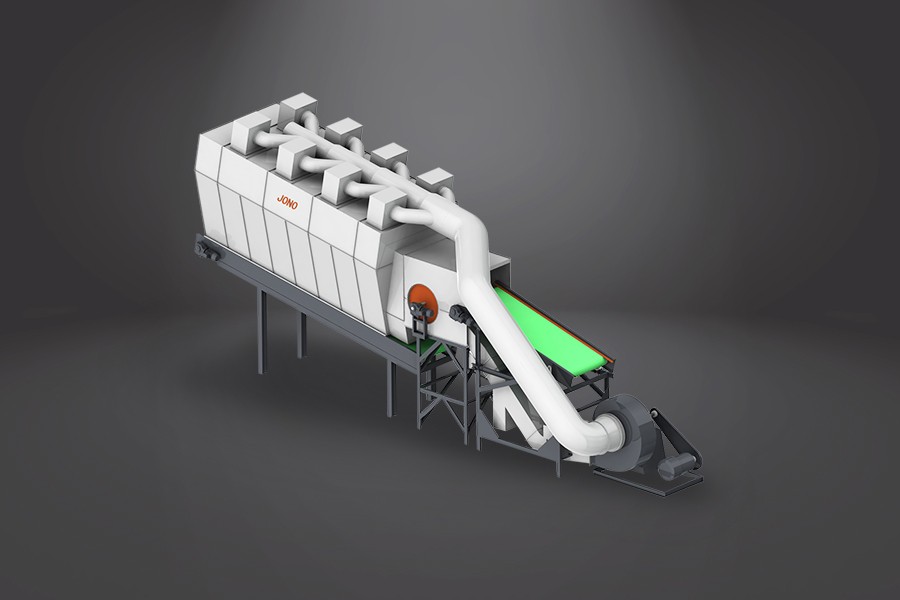 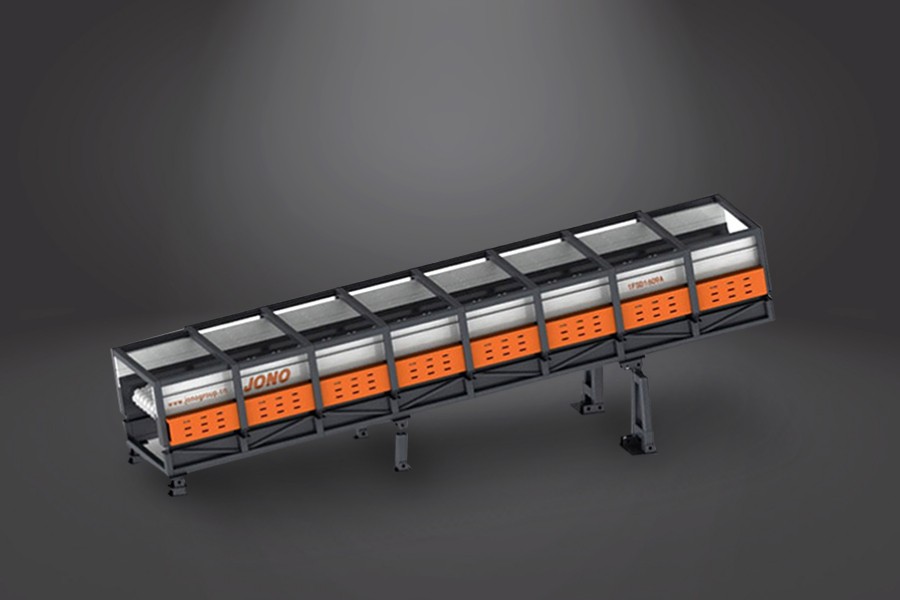 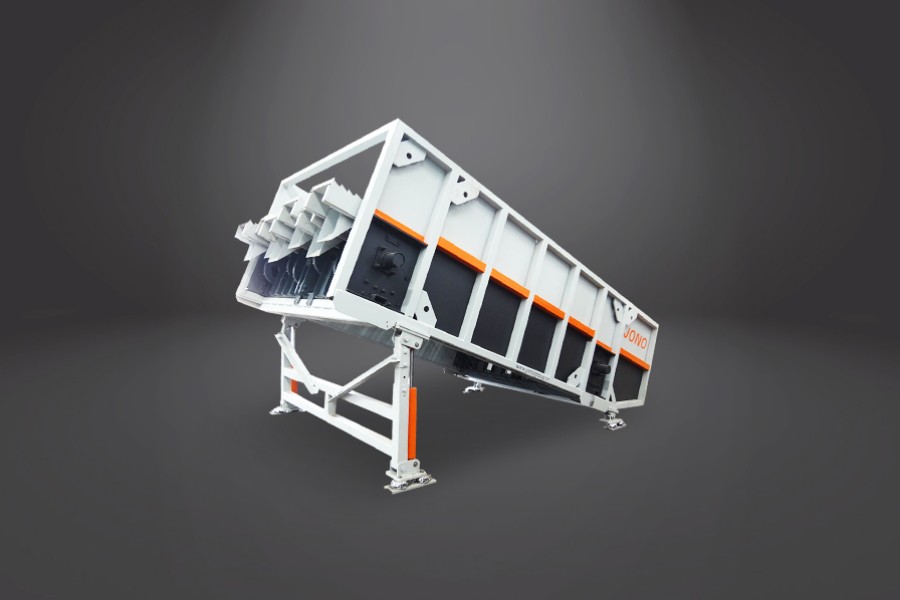